For years I lived alone in a downtown bachelor apartment with bright yellow walls, hardwood floors, a quaint little kitchen that overlooked a church…and a bathroom that you had to share with the person across the hall.  That wasn’t always ideal, but $380 a month could not be argued with.  I filled every square inch of wall and ledge with kitsch.  Neil Diamond records tacked on the wall, this strange motif of old men with pipes, painted velvet, you can imagine–I was a mid-twenties theatre major, you just know there was a Breakfast at Tiffany’s poster up in there somewhere. 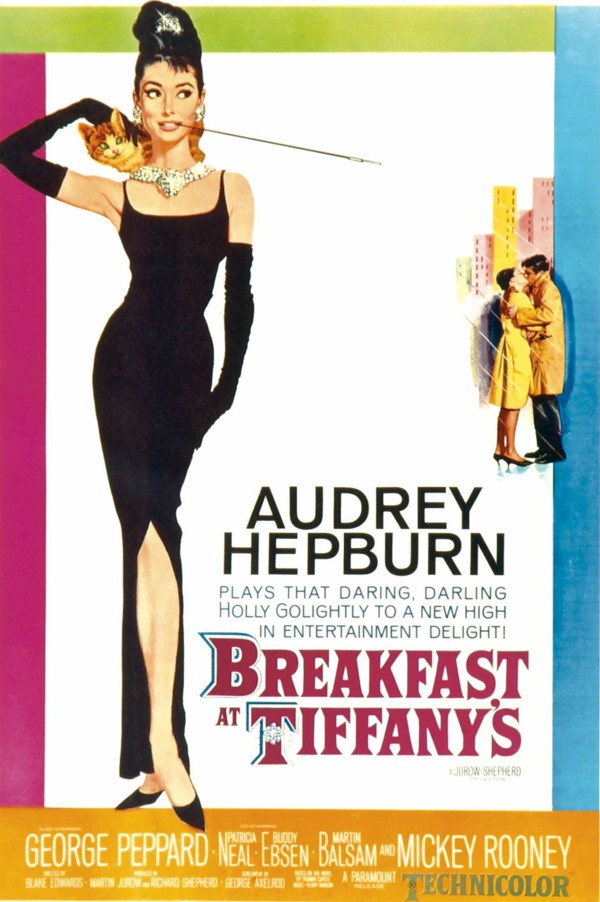 A place of pride in the flat was my red record player and stack of albums.  I absolutely loved that crackling sound of the record.  I’ve owned a record player since I was a teenager, after my dad brought one home for me.  I went on a school field trip to Vancouver Island, and then proceeded to spend all my money on Blondie and ABBA records…and a life changing album–the Saturday Night Fever soundtrack.  My parents had a lot of albums, which I then pilfered. I used to lie on my bed stare up at the ceiling and listen to Fleetwood Mac, Billie Holiday and the Beatles.  I wasn’t always a happy person, but that was always a pleasant place.

That yellow apartment was the best place I lived in all my scrappy university years.  I remember lying in my bed (which was, naturally, on the floor) and gazing at all the paintings, album covers, mismatched furniture, and the antique radiator in the corner.  It was like being in a horizontal stoner’s museum.  When alone, I always had music playing.  If ever I felt lonely, I’d listen to a record and take comfort in the crackling.  My personal favorite was Isaac Hayes‘ Live at the Sahara Tahoe.  It’s a double album, so it will fill up a good part of the night, its a live album, so you get applause and general hoopla.  The best part is that Isaac Hayes talks throughout the album, and of course, he had an excellent speaking voice.  This is a man who was referred to as “Black Moses” and named his own music label “Hot Buttered Soul“…he was so bad ass, but was not intimidating.  He was so soulful and sexy, how could your mood not be lifted by the sound of his deep and silky murmurings?  The absolute greatest part is the album cover–at first sight it looks like this…

But if you flipped open the little cardboard doors you’d get this: 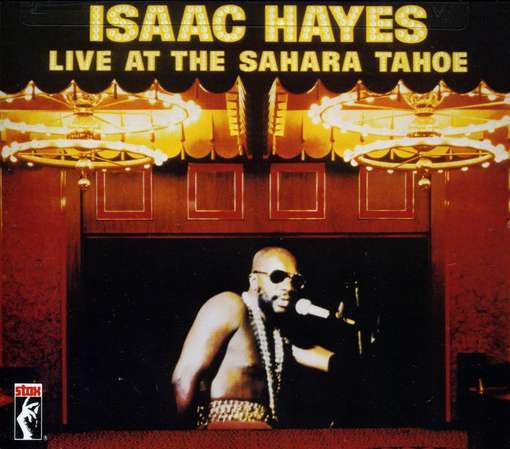 You can’t get that with your downloading or your fancy I-Pods can you? I listened to that album countless times; t was the soundtrack to a time where I was young and silly, broke and studying, and praying: “Please God, let me be in this place forever”. 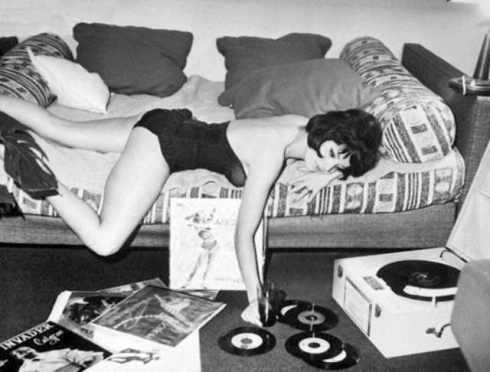 Of course all things must end, I got engaged and moved in with my fiance.  I was working out of town for the summer–the plan being to move in September.  He called me one evening, his voice full of ingenuity.  He had done me a great favor–he went into the apartment and packed it all up.  When he told me, I felt all the blood drain out of my body.  That little happy place was dismantled, and I never got a chance to say goodbye.  When I saw the apartment next, all bare, boxes everywhere, I could not contain my tears.  The photographs, postcards, cards and magnets off the fridge, the picture of Dean Martin that was next to the kettle was gone—it was all packed away.  While my fiance looked on, uncertain how to proceed, I sat on a gaudy second-hand chair near the window that overlooked the church yard and wept for the loss.

I would box up my possessions once more, when I moved out of my fiance’s house.  This time, I stuck everything in my aunt’s basement and moved to New Zealand.  When I went through the boxes recently, I was thrilled to see that Isaac Hayes had survived the multiple moves and rather lengthy wait while I gallivanted overseas. But amongst the patchwork scraps of my past, there was not a single photograph of that little place on Columbia Street.  But I love that by dropping the turntable needle down on “The Sahara Tahoe”, it takes me right back to that place.  I see that room so clearly in my mind, but I can only catch a glimpse of the girl I used to be. 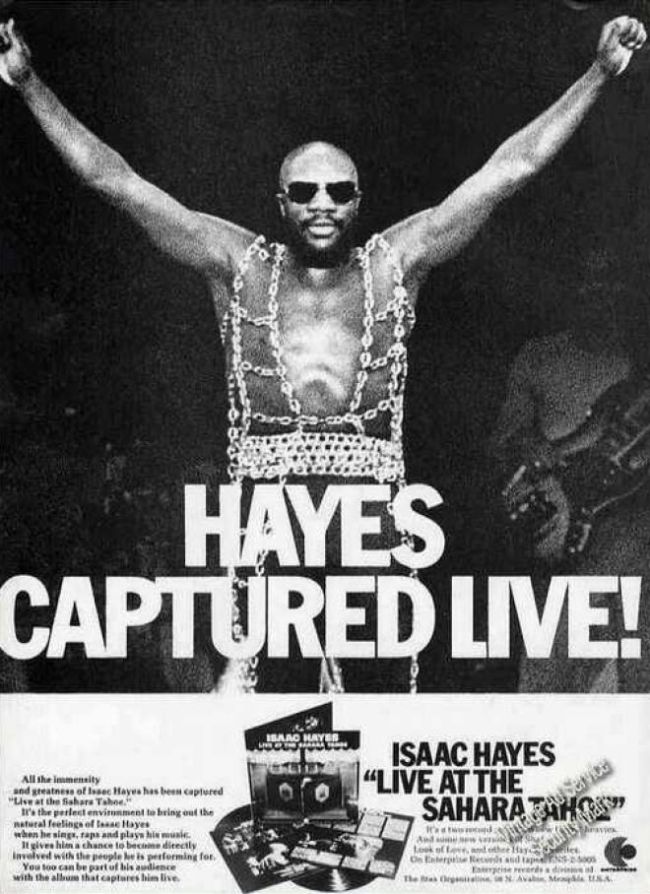 4 thoughts on “Live at the Sahara Tahoe”