By the time I get off work on a Saturday afternoon,CBC radio 2 is seriously into their opera.  Which is a shame because I want to get and the car and drive home merrily, singing along to whatever musical trinket they decide to play.  But I can’t do opera–that is a musical genre that seriously gets on my tits.  I would rather listen to gangsta rap than this high-pitched ear-ssault.  As I lower the volume–choosing silence over any other station.  All day long at work it’s Nickelback/Justin Bieber/Rhianna friendly station–the same twelve songs played on repeat Pitbull and his non-singing singing style, and Britney Spears with her fake British accent as she jams with Will. I. Am.

Worse yet, the radio personalities are so upbeat you’d think they were couple trying to shield their nasty divorce from their children, and are over compensating with enthusiasm: “HAHAHA, what a wonderful joke! I’m so glad to be here! Red hot deals! Brand new tracks!  Don’t you just love everything about talking to each other on the radio!?!, Next up! Avril Lavigne! 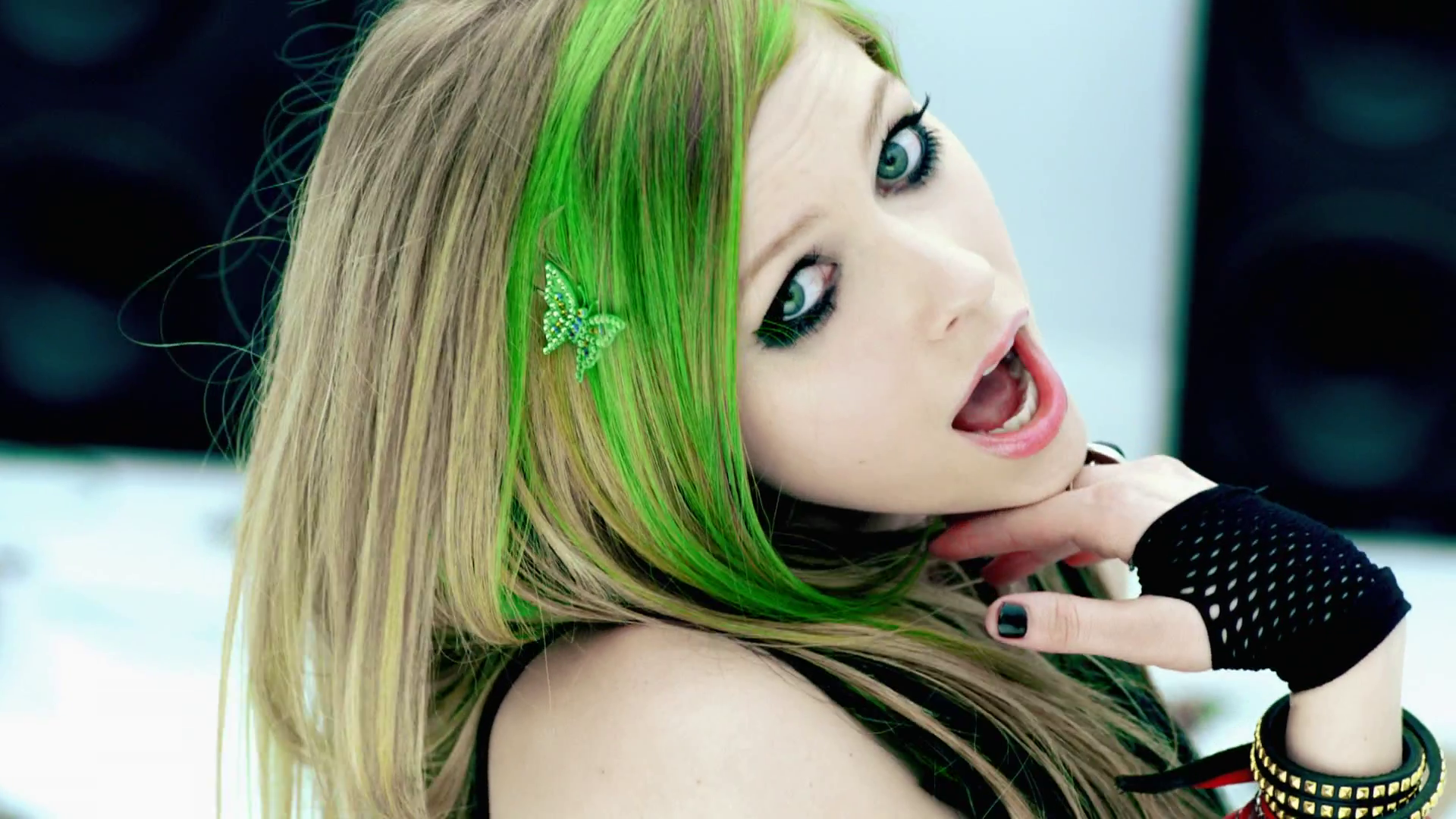 I’ve always been a big fan of mellow.  I like a mellow radio personality, sounding high or just a little bit bored.  On the CBC 2, normally they speak as if having a chat, their tones are like the music they play– pleasant, but not condescending.  I used to listen to this radio station in Australia where they played music from the 40’s and 50’s.  The personalities were at least 100 years old, and would sometimes just pause in the middle of a sentence…for a significant period of time.  It also sounded like they were playing actual albums, because sometimes the record would skip, and because everyone who worked at that station was so old that there was not a huge rush to remedy the skip, crackle and pop.

But opera! Not the opera.  Again in Australia, there was a huge Opera Extravaganza in a city park.  I wanted to walk over and take a look.  Ben says “No way, opera sucks” (I’m paraphrasing here).  And I accuse him of being ignorant and uncultured (I’m sort of paraphrasing here).  I eventually lured him out of the house on the pretense that we go for an evening stroll, and then once out on the streets, it was: “Oh go on, let’s walk in the direction of opera”.  Ben was not having it, but he’s a good sort, so he eventually let me lead the way to the park.  There was a ton of people there, and we stood on the peripherals.  Ben relents, and says “Fine. We’ll check it out”, his expression defeated. I reckon that gives me a solid fifteen minutes before he loses his patience altogether.  The event begins and there is applause, and then the vice-president of such and such, and the chancellor of blah, blah blah and the mayor of a neighboring city, and then the mayor of Perth.  The hourglass of Ben’s interest released its final grains of sand, and I felt like the poor bastard who has the decide between colored wires while trying to detonate a bomb–(the red one or the blue one? Red or blue, what’s it gonna be?)  We start to inch away from the park, and I’m limping behind, trying to buy time so the show can begin.  And then–the lights changed and the opera began–and it was…absolutely not my taste.  It was instantly irritating.  Ben was more than happy to leave the park, and we trotted away from the singing and the story we did not understand.  As for today, as I arrived home the opera was ending when I pulled into the driveway. The announcer gushed to her co-presenter, “Oh Bob, I can hardly catch my breath, what a magnificent performance”.  Sheesh, pull yourself together lady.

I’d like to make this clear I am not a music snob–I appreciate all kinds of music.  In writing this I listened to Feist and Basia Bulat.  But in no way would you describe my taste in music as ‘cool’. This is coming from someone who–just the other day– willingly listened to most of an album that Barbra Streisand made with Barry Gibb in the early 80’s.

You wanna know what I’m guilty of–I’m guilty of loving cheese.  Give me “Love is a Battlefield”, “Don’t Stop Believing“, and “Jessie’s Girl“.  Give me Electric Light Orchestra, ABBA, Grace Slick in Jefferson Starship, the workout scene in “Flashdance, that bit in “Footloose” when Kevin Bacon dance-kicks the shit out of his bad day.  And that’s generally as how hard I like to rock…which is not that hard at all.  The kids on ‘Glee’ rock harder than I do. Even these guys rock harder than me.

Look at one of the right…he’s loving the shit out of this photo shoot.

So…where was I going with this?  I started talking about opera, but then started looking up cheesy album covers. This is what happens after an early morning and long work day..I start rambling like a boozy aunt who corners you at a family reunion. I see you, eying the door, only half-listening to my meandering anecdotes and plotting your escape.  Fair enough. But first, before I let you go, allow me introduce you to my new boyfriend.  His name is Jim and he loves his life.