In honour of Joan Fontaine’s birthday. Olivia de Havilland must be rather pleased with herself. #anoldiebutagoodie

"Pin Up Picks Pen Up"

Earlier in December Oscar winning actress Joan Fontaine passed away at the age of 96. 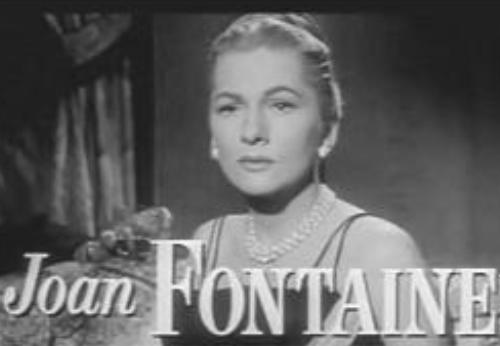 If you are not familiar with Fontaine, perhaps you remember her sister Olivia de Haviland, who is now 97. 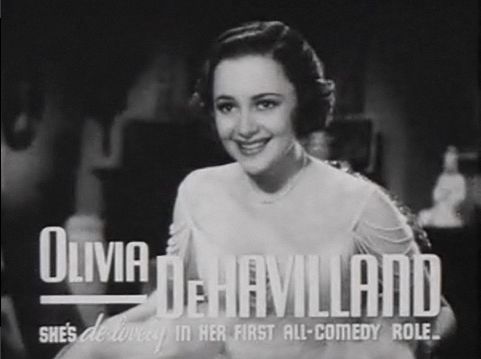 de Havilland is best known as stoic and sweet Melanie in “Gone with the Wind”. 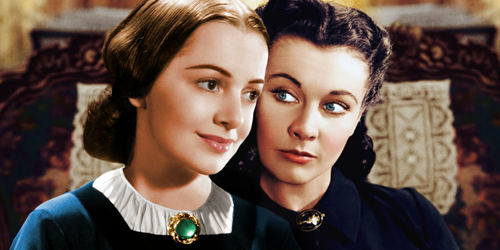 Why, you couldn’t ask for a more wholesome, more selfless woman than Miss Melanie in “GWTW“; which is understandably why Scarlett O’Hara wanted to steal her husband and see her destroyed. 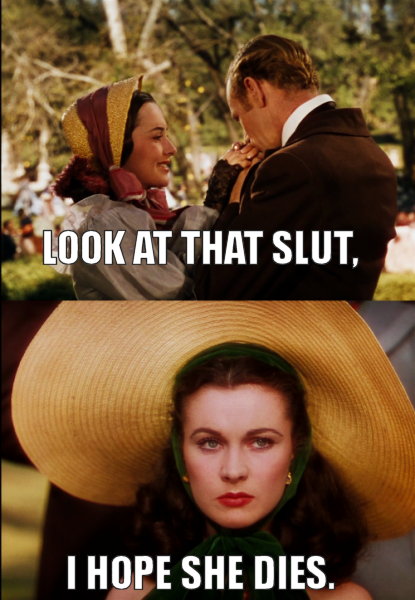 Olivia also starred in eight films with Errol Flynn–who was a swashbuckling seducer of the times. (The expression “in like Flynn” originated from the actor’s prowess.  In his later years he tried to write a memoir called “In Like Me”…which was rejected by publishers. A hard drinking gentleman with a penchant for morphine and and heroin, his career crumbled after a pesky statutory rape charge from…